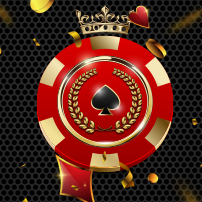 The world of online gambling continues to grow and change at an incredible pace. This is an era of mergers and acquisitions; of cut-throat competition and of survival-of-the-fittest. The igaming industry moves with the ebb and flow of global trends. It’s not only changing laws and regulations in different countries that impact the rise or fall of igaming companies. It’s also natural disasters such as the novel coronavirus, which continue to impact the industry.

Today, more than ever, igaming groups need the best people at their helm to guide them through stormy days. These CEOs need to have vision, the ability to perform in any given situation and to make instant decisions that may have far-reaching consequences for the company and the industry at large. With so much resting on their shoulders, including the livelihood of sometimes thousands of employees, it’s no wonder that igaming CEOs are among the highest paid executives in the world.

We take a look at some of these people and why they earn what they do. 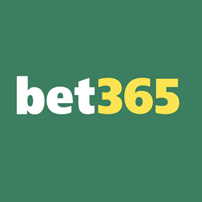 It’s only natural that we start with Coates, the UK’s highest paid CEO and founder of the global gambling giant, Bet365. Coates’ $422 million pay check in 2019 was truly eye-popping and the salary of every other igaming CEO shrinks to near oblivion in comparison. Coates earns 9,500 times the average UK salary and 2,000 times more than the British Prime Minister, Boris Johnson.

Coates famously founded the online betting group with her brother, John in a Portakabin in her native Stoke-on-Trent, almost two decades ago. Today, according the Forbes list of billionaires, she has a net worth of $12.2 billion. 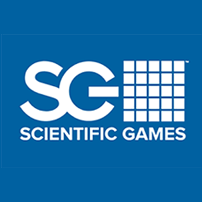 In 2018, the president and CEO of Scientific Games Corp, Barry L. Cottle, made $22.6 million in total compensation. His base salary skimmed $1.4 million, but the rest was received as a bonus, stock options, stock and other compensation. The American Cottle joined Scientific as chief executive of SG Interactive. In just two years, he managed to lead his team to double revenue growth and the acquisition of NYX/OpenBet in a bid to enter the sports betting and iLottery sphere. In June, 2018, he succeeded Kevin Sheehan as head of the parent company.

Scientific Games is a global leader in tech-based gaming systems. It creates cutting-edge content for igaming, including casino games. Its Mega Drop Jackpot System is a multi-level jackpot system which offers three tiers of rewards to players at all stake levels. 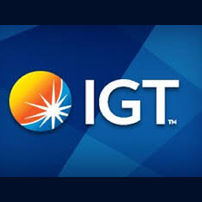 Marco Sala joined IGT as co-general manager in 2003 and has served on the gambling group’s Board of Directors since then. IGT is a big global company which designs, develops, manufactures and distributes gaming equipment, software and network systems. As such, Sala oversees a very diverse range of products and markets. In the last published records, IGT’s boss was paid an annual remuneration package of close to $7 million. With Sala at its helm, IGT is performing well. The group reported record global gaming product sales in 2019, boosted by the growth of the Italian and North American gaming markets. 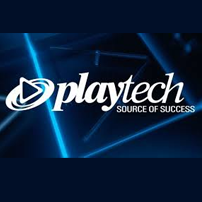 Weizer has been part of the Playtech company for years, but has served as its CEO (and executive director) since 2007. He has steer-headed Playtech through multiple changes that have taken place in the industry over the years. Playtech created the world’s first omni-channel systems and now boasts the largest purpose-built live casino facility.

The latest reports show that Weizer earned nearly $4 million a year, and from 2020, he is line to be part of a bonus reward scheme that could award him more than $37 million over the next five years – depending on how the London-listed company’s shares perform. 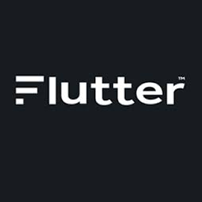 Peter Jackson earned $2.5 million in 2019 as head of Flutter Entertainment, owner of Paddy Power, Betfair and soon to be owner of Skybet and The Stars Group. You’d think that someone leading such a massive group, which spans so many channels and countries, would be earning more, but in fact Jackson’s salary also contains his bonus and other benefits. He is currently overseeing the purchase of the parent group of Poker Stars – a $12.4 billion deal!

Jackson has been CEO of Flutter since 2018, before which time he worked at Lloyds Bank, Halifax Bank of Scotland and acted as CEO of Travelex. In January, 2018, he succeeded Breon Corcoran as CEO of Paddy Power Betfair, which ultimately rebranded to Flutter Entertainment.