Cryptocurrencies in Online Gambling - Will a Single Coin Dominate in Future? 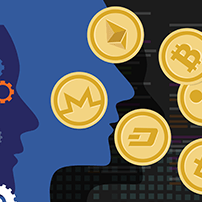 By now, you've probably all heard of Bitcoin. The revolutionary payment method-cum-store of value has been all over the news of late as it has smashed through psychological price barriers on a near weekly basis. If you're not up-to-speed with the whole cryptocurrency thing, you're probably not quite so aware of the slew of other digital coins that have been released on the back of cryptocurrency either. Each purport to have slightly different qualities to the grandfather of all digital coins. Some claim to be faster to transact with, some more anonymous, and some have less fees to use.

Going forward, it's conceivable that a different coin will dominate in different industries - but which will be most suited for gambling?

The case for Bitcoin

The original Bitcoin undoubtedly has the first mover advantage in space. The cryptocurrency ecosystem is well and truly geared towards the brainchild of the mysterious Satoshi Nakamoto. Acquiring Bitcoin is markedly easier than any other cryptocurrency at present. Of course, this could change in the future. For now, however, the mass of exchanges, ATMs and peer-to-peer trading services that favour Bitcoin above others makes it an easy option for to get hold of. There's therefore no need to exchange it for another currency before using it at online casinos.

There are also plenty of casinos currently in existence that accept deposits in Bitcoin. Not only are there Bitcoin-only casinos but some big names in the industry have added support for the number one cryptocurrency. Players can choose whether to deposit in the cryptocurrency, or to use more traditional banking options like VISA and MasterCard at these online venues.

That's not to say Bitcoin is perfectly suited to the gambling industry, however. For starters, it's not the fastest or cheapest cryptocurrency to transact with. As greater use cases and further adoption occur, more transactions slow the network and users are forced to use higher fees to get their payments processed. This is clearly an issue. Currently, if you use a VISA or Mastercard, you're probably used to receiving your payment at your online casino site in seconds, and it not costing you anything. Typically, casinos bear the brunt of the network fees associated with these legacy solutions. Such fees and longer transaction times have led some to contend that Bitcoin will not be the cryptocurrency of online gambling.

The Case of Calvin Ayre and Bitcoin Cash

Notable gambling website Calvin Ayre recently published support for a competitor of Bitcoin to be used as the primary cryptocurrency for online gambling. The article in question proudly proclaimed, "when we say Bitcoin, we mean Bitcoin Cash".

Bitcoin Cash is what is known as a fork of Bitcoin. It uses the same code with a few adjustments. For some in the space, Bitcoin Cash represents a currency that is closer to the vision of the anonymous creator of the original Bitcoin. For others, it represents a hijack of the Bitcoin brand and little more than a cash-grab from certain sectors in the space.

The reason that Calvin Ayre are favouring Bitcoin Cash (BCH) likely comes down to its supposed functionality, rather than an ideological grievance, however. BCH was designed to handle a greater number of transactions per second. This in turn means gamblers needn't increase their fees to get the network to notice their deposits and withdrawals. However, since they published their article drawing a line in the sand, Calvin Ayre have caused a great deal of confusion for their readers by using both the terms "Bitcoin" and "Bitcoin Cash". In a piece by their resident Bitcoin "expert" Becky, they outline a "step by step guide on how to Bitcoin Cash" i.e. completely undermining their own publicity war against the original Bitcoin.

Even despite parts of the propaganda machine somewhat malfunctioning, there is nothing to prove that Bitcoin Cash can handle greater numbers of transactions. It has yet to be battle tested in the same way that the original Bitcoin has been. It also suffers from a rather different problem - that of centralised mining.

Bitcoin's strength comes from its decentralised consensus model. There are lots of participants (known as miners) dotted around the planet checking transactions and ensuring that every new piece of its blockchain adheres to the network rules. Bitcoin Cash, on the other hand, has far fewer of these miners. This means that the network is more vulnerable to attack or compromise. Proponents of the original chain (BTC) contend that the higher fees are worth paying for the quality of true decentralisation. 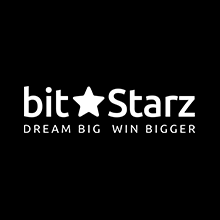 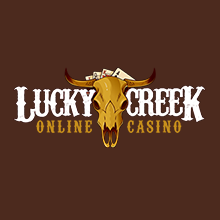 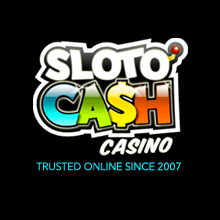 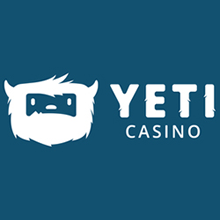 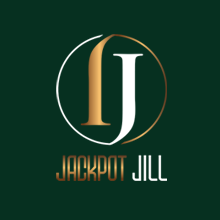 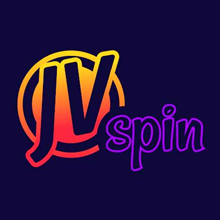 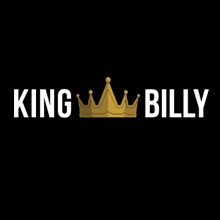 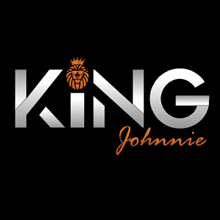 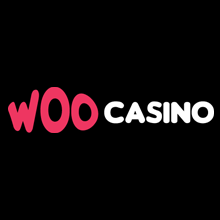 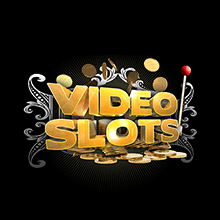 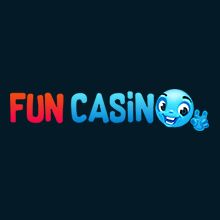 There are several other cryptocurrencies that offer additional features to both the original Bitcoin, and Bitcoin Cash.

Monero, Verge, Dash, and Z-Cash all provide additional anonymity for users. This could be a great thing for the gambling industry. Being as transactions using these cryptocurrencies are untraceable, they could be used to circumvent oppressive legislation in regimes where gambling isn't sanctioned by the law.

This anonymity is something of a double-edged sword though. It could lead to trouble with regulators in places where gambling is legal. If governments attempt to crack down on the use of anonymity-focused coins, they will be certainly excluded for deposits and withdrawals at online casinos as part of the regulatory conditions for obtaining a license. For example, if the UK believed that people were using a coin like Monero to launder money and subsequently tried to ban it, the UK Gambling Commission would be excluded from licensing casinos that agreed to accept it.

It seems that privacy coins are much more likely to appeal to users of unlicensed casinos and from places where the opportunities to gamble at regulated venues doesn't exist. This is a niche part of the global online casino industry, and as such, the use of privacy-oriented coins is also likely to remain limited.

Many cryptocurrencies today offer greater speed than Bitcoin when transacting. For blockchain-based currencies, the time it takes for a new block to be added to the chain determines how quickly transactions occur. Almost every cryptocurrency out there offers faster times than the original Bitcoin. This is naturally advantageous for a casino user. As mentioned, Visa, MasterCard, PayPal, and eWallet deposits currently take just seconds to process. When folk get the urge to gamble, they don't want their transaction stuck between their wallet and the website for an undetermined amount of time. Digital currencies like the aptly-named Dash, Ethereum, and LiteCoin all have much faster transaction times than Bitcoin. Any one of these could provide increased usability for those wishing to make deposits on gambling websites. However, like with Bitcoin Cash, they are burdened with differing levels of centralisation. This means that the network is more likely to become compromised, and such risk would naturally concern those participating in a multi-billion-dollar industry like online gambling.

The other issue that could be impeding Bitcoin's mass adoption by online gambling providers is its high fees. This could leave the door open for a competitor who can offer similar, or improved, functionality. The likely contender for that role here is IOTA.

IOTA uses a different model than the rest of the popular cryptocurrencies today. Rather than rely on a blockchain as its basis, it uses a scattered mesh of participants called "the tangle". Exactly how it works is far too complex for this article (or its author) to delve into. However, the important difference is that it transactions are entirely free. With deposits and withdrawals taking minutes rather than hours, and them costing nothing at all, IOTA seems well-placed to take the position as the cryptocurrency best-suited for gambling.

For now, the main barrier facing IOTA is its lack of infrastructure. There's no direct access point for people wishing to use it. Like with most cryptocurrencies at present, those who want to get their hands on some must first buy Bitcoin, and then exchange it at a separate exchange. This process is time consuming, and costly. The Bitcoin transaction isn't free, and there are trading fees to contend with. It's a lot of legwork to expect the casual gambler to go through just to play a few hands of Blackjack or whatever their game of choice. For now, this is a problem which faces all cryptocurrencies to some degree. Even with Bitcoin, you still need to acquire it to get then send it to a casino to play with. If you were just going to buy some off Coinbase with a MasterCard, you could just as easily use your credit card at the casino in the first place. When considering one of the thousands of other currencies, this problem is exacerbated by the additional steps required to exchange.

It's likely too soon in the existence of cryptocurrencies to tell whether it will be Bitcoin or another coin which dominates the gambling industry. Despite its current shortcomings, many developers are working hard to create improvements to the original Bitcoin chain. These include faster transactions, reduced fees, and greater anonymity features. If it can retain its current market advantage whilst these innovations take effect, there seems little reason to use another coin. However, this summer we saw how long a simple change to Bitcoin can take to get enacted. There is every chance that an alternative coin could slip the rug out from underneath the world's first cryptocurrency before it creates the functionality required for it to be as suited to online gambling as it would need to be before folks start making the switch en masse.